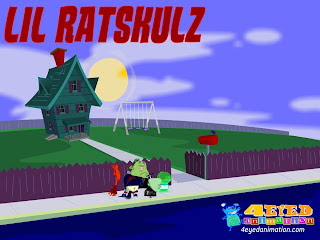 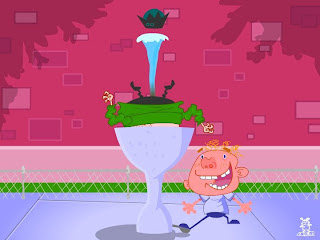 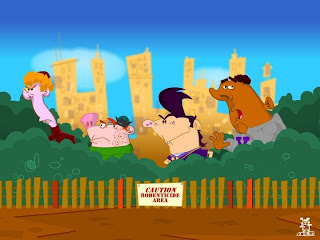 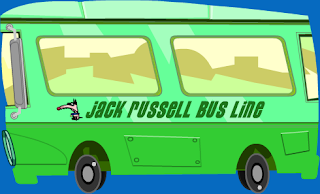 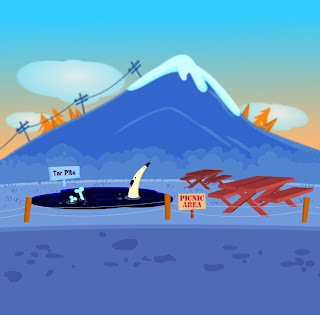 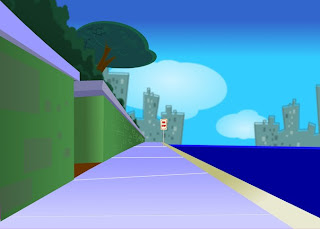 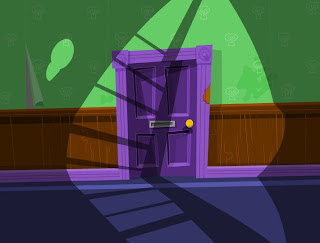 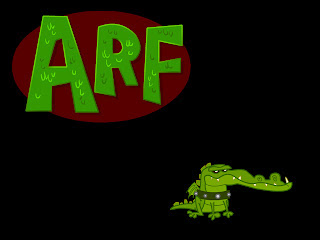 The gang's pets...he's a stray dragon. They got him from a local animal rescue center, that was more than pleased to get rid of him. Don't worry, he doesn't get any bigger...he's a Teacup Dragon. He can fetch but would rather not. Arf likes to eat table scraps...and scraps of tables for that matter. 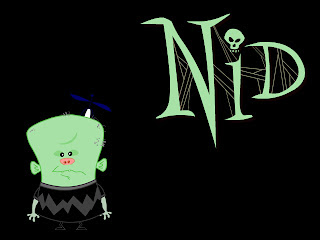 Nid is the gang's unofficial leader. He organizes all the gang's outings, get togethers and seances. He's more athletic than he looks and can spin a mean web. the only one of the gang that can play Twister by himself. Contrary to popular beliefs, his favorite comic book character is NOT Spiderman, but the Incredible Hulk...its the green thing I guess. One drawback with having 6 legs is that you go through socks at an astounding rate! 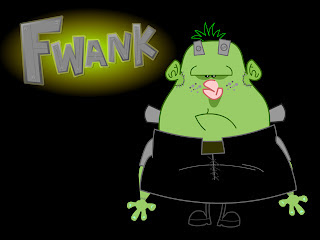 Fwank is the crew's strongman. His strength comes in handy when you're being picked on by a local gang of neer-do-wells or trying to catch a school bus...and I do mean catch a school bus, his personal best is 4 in 1 day! Fwank can bench press 2 tons, stop a charging rhino and eat 4 whole pizzas by himself...kids are most impressed by the pizza eating. His belching is legendary...let's not even talk about the farts though...dangerous. 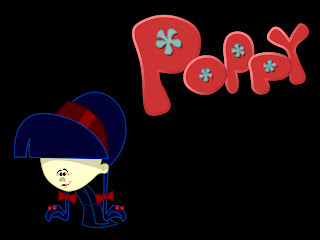 Poppy helps the gang have a softer more cutesy side. She's a girlie girl with a love for the creepy things. She loves doing normal girlie things and can be seen out picking flowers, skipping merrily or making a voodoo doll...not exactly "girlie" per se, but her voodoo dolls usually are pink. She may be the only person that has to feed hamsters to their hair style. 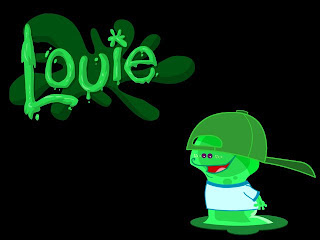 Louie isn't as gross as he looks...or at least no more than any other kid who perpetually has a case of the sniffles. Although he is a tiny kid, he doesn't get "picked on" too much...probably cause he hard to get off once he gets on you. Louie is a great dancer...you should see him "boogie". Louie wants to be an astronaut when he grows up...it will give the term "snot-rocket" new meaning. 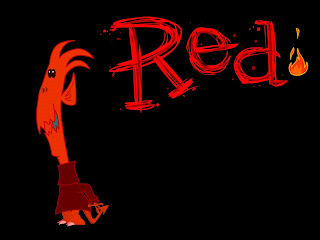 Red hales from south of the border...meaning Mexico not the other place. He loves spicy hot meals and rumor has it baby food for him was jalapeno puree and picantae sauce. Despite the fiery look Red is slow to anger and is a very even tempered kid. He is nicknamed "Red" because...well...HE'S RED ALL OVER!...duh! red doesn't wear pants...no one seems to mention it.


Meet the Lil Ratskulz, a group of 5 friends, Nid, Louie, Fwank, Poppy & Red, their pet dragon Arf and their daily adventures. They're just like any other group of kids you're likely to meet, but with a decidedly macabre edge...they play, go to school, get dirty, breathe fire, spin webs and occasionally need a battery recharged. And like all kids they get in predicaments...you know, late for class, a ball in a neighbors yard, local bullies making trouble for them and school science projects rampaging through town. Stay tuned for their next adventure.